The San Diego Jr. Gulls have been in existence for over 40 years and we are the largest, most successful hockey Club in San Diego with teams from 18U to 8U. Our all Professional non-parent Coaching Staff is one of the most respected in California with diverse backgrounds to help develop and teach our players. These Coaches have experiences with the NHL, USA National Team, Russian Red Army Team, NCAA, Major Junior, European Professional, NAHL, USHL.

Our impressive list of Alumni have played in the NHL, other Professional Leagues, NCAA, Junior A Tier 1 & 2, in the USA NDTP, and on USA 20U World Junior Championship Team. We have 4 players that were either drafted, signed or played in the NHL, 3 that have played in the USA NTDP, at least 21 have played NCAA D1, at least 20 played NCAA D3, at least 45 that have played Junior A in the USHL, BCHL, or NAHL and more than 25 invites to the USA National Select Development Camp in the last 10 years.  We are also please to congratulate Chad Ruhwedel, a member of the 2017 Stanley Cup winning Pittsburgh Penguins.  Chad was a member of the Jr. Gulls through 18AA and is the first alumni to hoist the Stanley Cup.

Our mission is to create a culture that enables our athletes to reach their potential to be the best person of character and hockey player that they can possibly be. We do this with a priority on player development and a relationship based coaching philosophy. Because we are the only multi-ice sheet facility in San Diego, our teams have one of if not the most amount of practice hours a week in California while our season costs are one of the lowest if not the lowest in California. 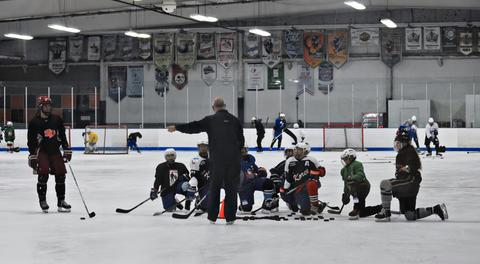 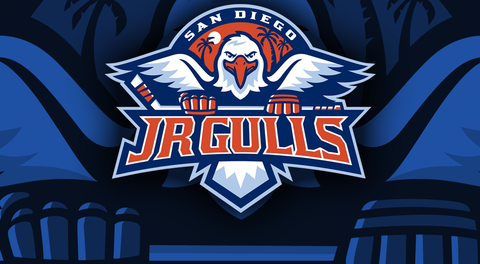 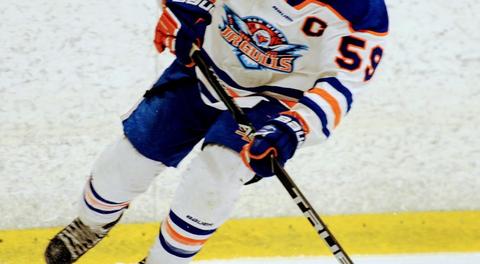